N64 also had some of the best characters

The N64 games console is a robust machine that uses innovative controllers too. Nintendo opted to use cartridges for this games console, just like the SNES before it. But, production costs for the cartridges soared and the consumer paid the price. Nowadays, this is not too much of a problem as you can only buy these as used items. Thus, everything you buy should come at reasonable prices, especially on ebay.

At the time, the graphics on the N64 were cutting edge indeed. The graphics, of course, is primitive in comparison with modern gaming machines. However, most people look back at the Nintendo 64 with fondness. As well as the 3D game-play, the N64 began to slowly replace the SNES as the games console to own.

The Nintendo people certainly picked a winner with the controller”s design. Moreover, the three handled wired pad had a 360 degree toggle used by the thumb for directional controllability.

Indeed, it was this thumbstick that really stood out in the crowd. However, it did tend to become floppy over time due to wear and tear. Nonetheless, cheaper, third party controllers came onto the market to cushion prices a little. 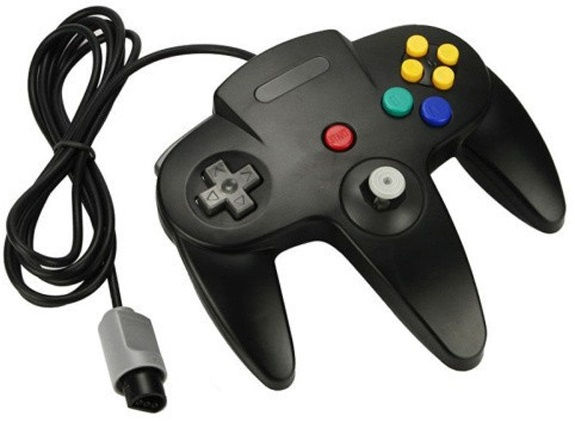 However, the official control pads are far superior and much better to seek out.

In short, Nintendo released 388 games, the full list is on this wiki page. Nintendo had the best characters without doubt. Firstly, they had the monopoly on Pokemon, Super Mario as well as many others. 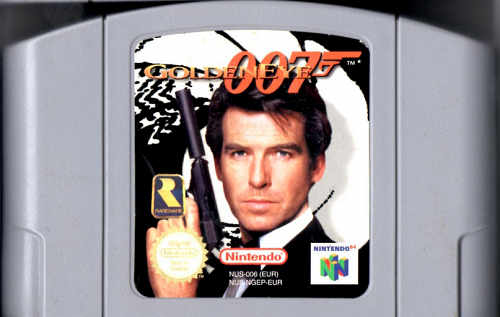 Indeed, they had others but when Goldeneye was released, other games manufacturers could only look in awe at Nintendo. Also, the N64 games genre is vast, they had the lot. In addition to action games, there are sports, racing, simulation and adventure games available.

Another thing that made the Nintendo 64 better than the SNES, was the four player compatibility. The SNES of course, only had two player compatibility.
The television monitor became split into either two screens or the four corners were to show the individual’s effort. Check out the N64 commercial too! 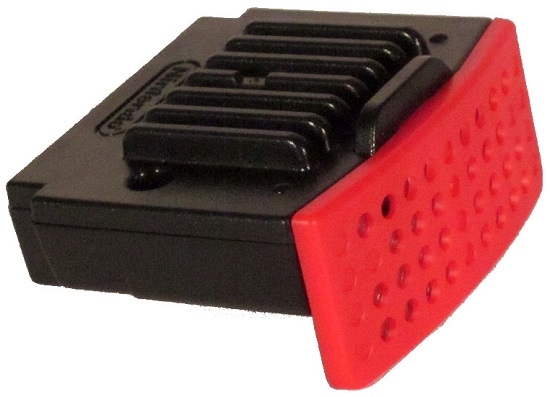 While many third party accessories became available, the official Nintendo branded gear was far better. Accessories included such things as rumble paks, memory paks and expansion paks too.Obviously they all added to the enjoyment of playing with the system

The memory pak (shown) was also a must to increase the power capabilities of the console. Indeed, some of the top games couldn’t play without it.

At the time, there was no better gaming machine, thus, the N64 was a winner all round. Furthermore, many people who moved with the times, lovingly packed their Nintendo 64 away for future use. Even now, after all this time, old gamers are introducing their children to the machine. Finally, the N64 was a winner then and still is today in the world of the retro gamer! 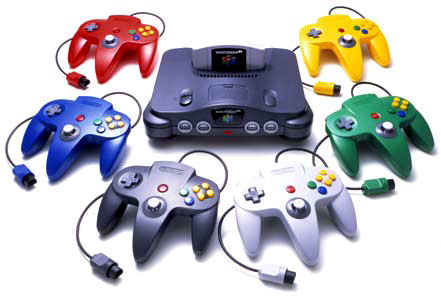