By Rob Smith | April 27, 2017 - 12:22 pm |November 21, 2019 Mobile Phones
Firstly, the Samsung Galaxy S8 is not really a replacement for the S7. Instead, the S8 is another model that Samsung have added to their catalogue. However, there are those who will see the S8 as an upgrade from previous models.

That’s fine, but will it be worth moving on from your older model? Here, we review the S8 regardless of how you look at it. The Samsung Galaxy S8 Review follows on from the specs. 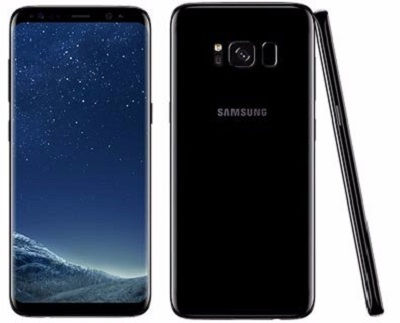 Just to point out there are two versions of the new S8. There is the standard S8 and there is also the S8+. One thing we notice is the finger print sensor missing from the front, instead, this has been put on the rear of the phone. In general, the S8 looks like the S7 Edge but the curves are a bit more subtle. One would think that the battery being so small would not perform, however you should expect over 4 hours easily in use. In any event, the battery has the ability to fast charge just like it’s predecessors.

In short, there are no options here, the S8 has curved glass just like the S7 edge. However, unlike the S7 edge, the glass in this case is top to bottom. Obviously, the result is a much bigger screen to view. The glass on the S8 is the same type also used on the S7. So, for those who have experienced surface scratches on the screens in the past, we suggest protecting the S8 screen from the offset.

By and large, the curve on the new S8 is not as pronounced like the S7 edge. However, what is noticeable, is that it feels far better because of this.

Samsung has certainly put some thought into this. That is not to say that the S7 edge felt bad, just that it is a slight improvement to the feel of this mobile phone. 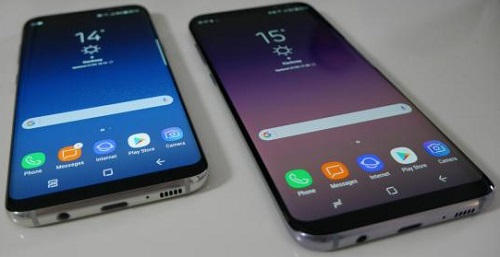 Overall, there is no improvement on existing Samsung phone cameras. The 12 megapixel camera which we also saw on the S7 is perfectly capable of taking decent pictures. However, the S8 has multi-shot image processing. In effect, the phone takes three shots each time you take a picture. Then it processes the images and merges them to offer the sharpest possible picture. Also, like the S7, low light images are reasonably good and for some, this was a selling point. Obviously, the video features are similar to the S7. However, with the new chipset, users should see a slight improvement in quality.

In brief, the S8 has taken a bit of a step back on the S7. With more processing power, one would think that a much better battery would be designed too. In this case, users should expect slightly less performance. The supplied 3000mAh battery, is still good, but users have experiences less power time. All in all, the battery is ample for most peoples needs. But, don’t expect to use it for longer than you would with the S7!

Finally, as part of the Samsung Galaxy S8 Review, we now come to Bixby. This could be said to be like Samsung’s Alexa, Apple’s Siri and also Google Assistant. The voice recognition is not quite ready so expect some updates. However, the  photo-recognition is ready. In effect, take a photo and the S8 will offer many options from the web, including similar shopping. Although Bixby seems a bit like a gimmick, it is what we expect as mobile phones advance.

To sum up the Samsung Galaxy S8 Review

Generally speaking, the improvements for the S8 above the S7 are slight. Indeed, we can’t emphasise this enough. However, many people will use the S8 as a fashion accessory and will want to pose with it.

But for those who are in actual need to change their mobile phone, the S8 is a good option.For those with the S7 and want to upgrade, you will compete with others selling their old phone too. So, expect less from it. However, if you are prepared to buy the S8 for the price shown above, you will get a truly amazing phone.

Although, we have compared it’s specs with the S7, there are many differences. Apart from the battery and the finger print recognition position, this is a better phone indeed. The S8 is one of the most sexiest mobile phones around and also the fastest.

Without doubt, the S8 is the best phone on the market right now. So, for those who demand the best, the S8 is for you. Consequently, for those who wanted the S7 and couldn’t afford one, their prices may drop. Also expect many of these coming onto the second-hand market cheaper as people upgrade. 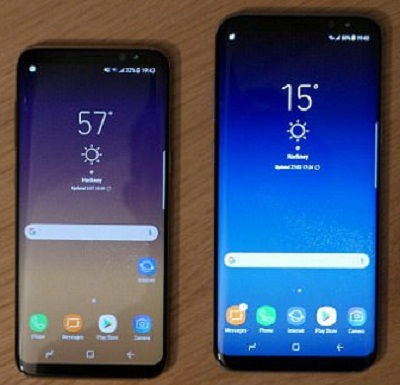