To begin with, this newer Sony PlayStation PS4 Pro is the better version of this super gaming console.

It is not going to replace the original version but to complement it. This monster is basically for those who upgraded their televisions to the 4K type.

Unlike the XBox One S that uses upscaling to 4K, the PS4 Pro takes full advantage of the new technology. The power of the PS4 is obviously amazing and well known.

However, if your television is still 1080p, then you may not wish to upgrade your old PS4 just yet. 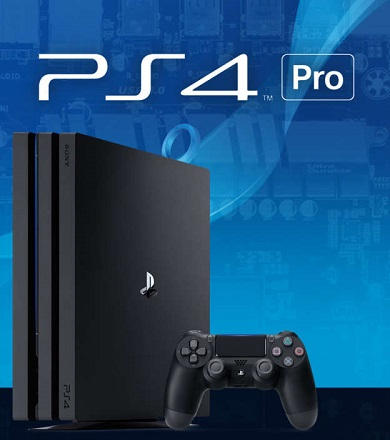 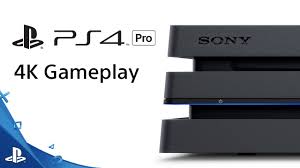 In short, there is not too much difference between the two models. The size of the PS4 Pro is slightly bigger than its predecessor but this is marginal.

Imagine another small layer added to the top of the older PS4. Instead of the touch sensitive buttons, the new model has physical switches which gives a positive feel.

The WiFi chipset is slightly more powerful too and a third USB3 socket is included. Also, the PCU is now a speedier 8-core chip. However, for those who are wondering if they should upgrade, the answer would be no unless their monitor is 4K.

What’s in the box?

Besides the Sony Playstation PS4 Pro itself, what else comes packaged in the box? You also get a HDMI cable, USB cable, mono headset, AC power cord and the new DualShock controller.

Also, included with the new PS4 Pro is the DualShock 4 controller.

In short, we first saw this come with the PS4 Slim. But, it’s functionality is the same as the original hand-set.

The LED light has been moved to above the touch pad but this is purely cosmetic. 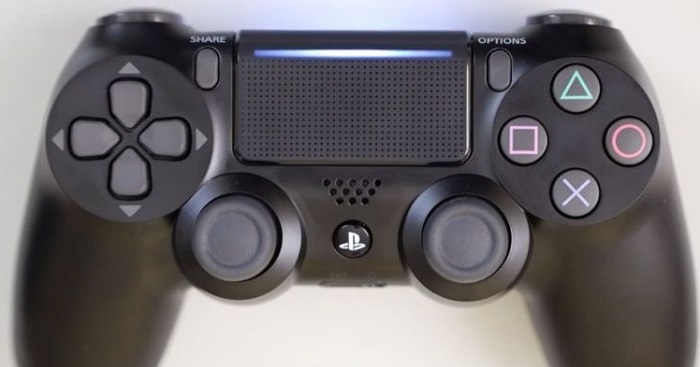 However, when playing a multi-player game, this can be useful as you can now see which character you are controlling.

Unless your television monitor is 4K, then we can’t see why you would wish to upgrade. Sure, there is slightly more power, but there is enough in the original PS4 for game-play as it is. Of course, if you insist on keeping up with the new technology, you will go for it. However, we would recommend that you wait for a complete overhaul and a totally new Sony games machine to emerge. 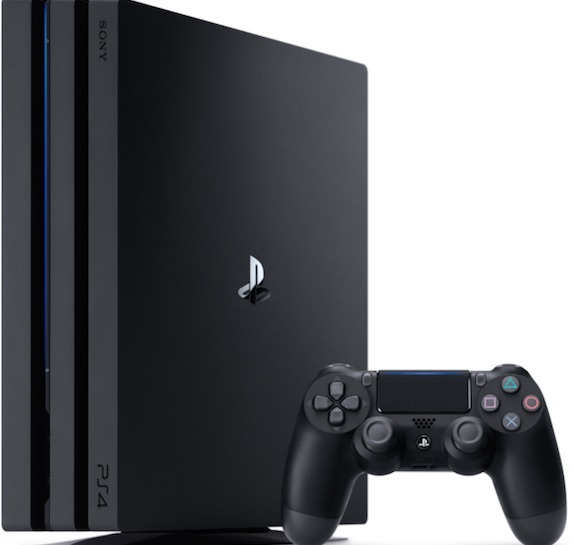